Oh hey there! Free NZ shipping when you spend $150 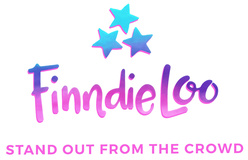 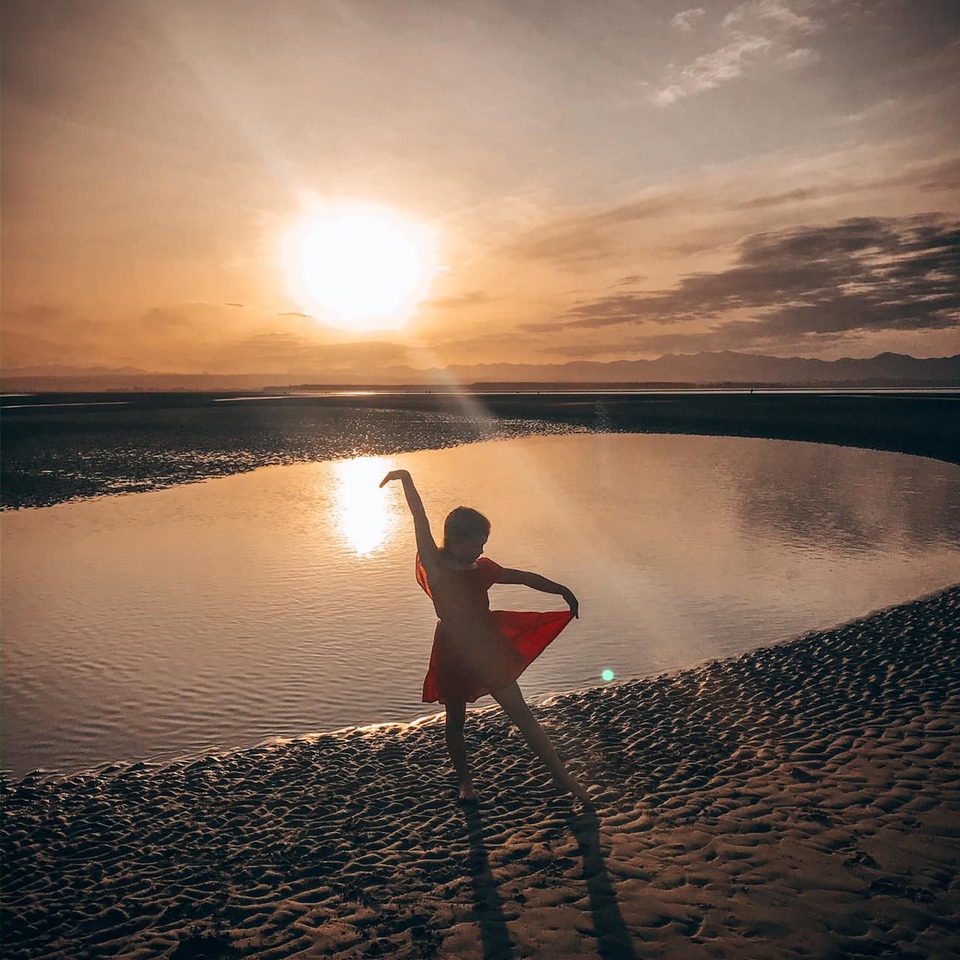 Once there lived a young unicorn called Corralaya, she lived in Candyville up high in the sky on the white fluffy cotton candy clouds that danced around the bright blue sky.  Her rainbow house was made of … sugar strips, M&M’s, Skittles and rainbow chocolate that never melted!

Her house was a heart-shaped house so anyone that came near would instantly feel happy and cheerful and they could make their friends happy. One day that actually happened. One person to another and another. Then everyone in the world of Candyville felt happy and they all had no more problems. Then everyone had heart-shaped houses that were all unique and they all were very special houses because there was a love barrier around all of them.

There was once a hedgehog that was quite spikey (as usual)! He loved bug hugs. If he could he would attempt to hug everyone in the whole universe. He always asked for his friends to give him a big hug, but they often said "I'm sorry but I think I might pass. Air hug or high five"? The Hedgehog said "Oh okay, sure". In a soft voice. He was so spikey. He wished he wasn't though. He wanted to hug people, so then his good friend Wabbit gave him a sweater so he could  hug his friends as much as he wanted as long as his friends allowed him to.

The End
By Indie Brockley